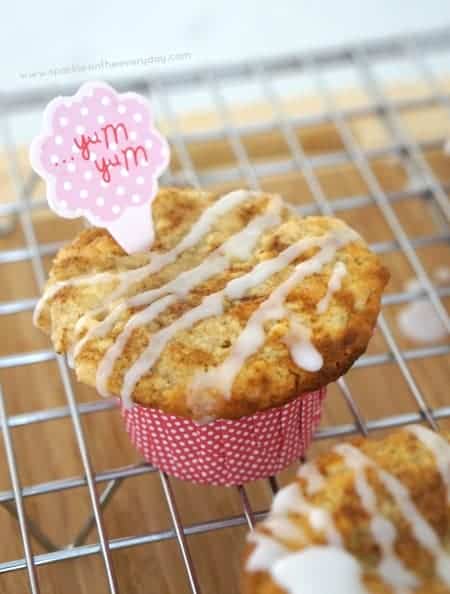 For a long time I have always drooled over those little cinnamon buns in baker's shops that are drizzled with icing and smell heavenly!
The only problem is that those cinnamon buns are made using wheat flour... 🙁
Now I have tried to create a gluten free version and yes, they do taste good BUT.... these Gluten Free Cinnamon and Honey Muffins are even better!!
I have to be honest and say I really only succeeded with designing this recipe by making a mistake!
Yes, I made a mistake and it actually worked out in my favour.
What is that saying ?....you learn when you make mistakes...or is it, learning only happens when you make mistakes... (ummm, can't remember ....but you get the picture).
My big mistake when making this recipe....was using cold butter from the fridge.
I realised as soon as I tried to cream the butter, sugar and then add the eggs, that it just looked too lumpy. If you are a professional cook don't roll your eyes at me just yet ...please).
Well, I persisted and accepted that these wouldn't turn out and I would need to make another batch...I was wrong!...they turned out and they turned out amazingly! 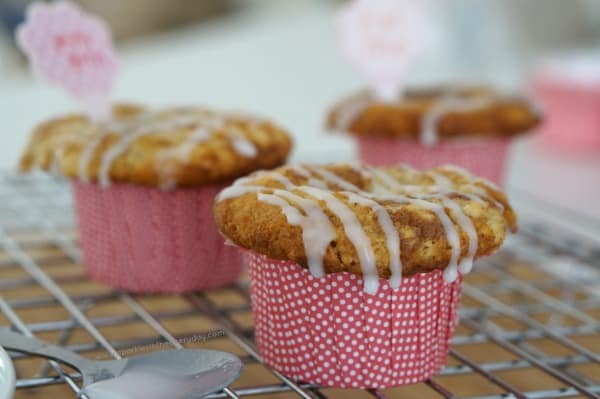 They were delicious and I think that the little cold pieces of butter is what made these muffins so creamy and delicious.
and the addition of the coconut flour which gave the muffins the crunchy edges - just like those cinnamon swirls at the bakery!
The best part was that they were fluffy and with swirls of cinnamon and honey mixed through each muffin....they were perfect!
Now most people don't share their mistakes...right? But I am really happy to share this one.
Sometimes just when you thought you might be wrong, you turn out to be very right!! 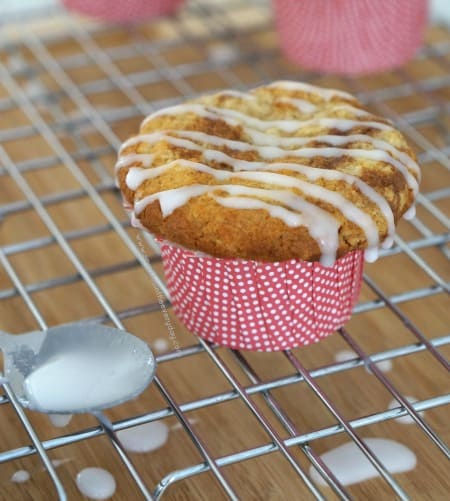 How to make Gluten Free Cinnamon and Honey Muffins 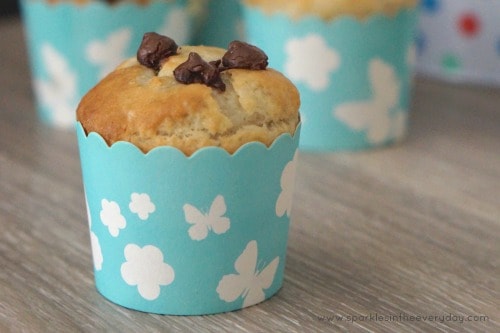 More recipes you may enjoy

Hi! I'm Barb and this is where I share the simple 'sparkles' of everyday life.

Often it is the little things that make an ordinary day - great!